UK Hoverboard sales set to continue for an indefinite period, with new designs, engineering and modifications to the quality and reliability of Swegway devices rolling out each year. 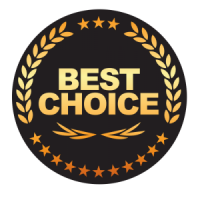 Swegway-Pro UK have been established since the beginning of 2015; at the very start of when Hoverboards were due to take the world by storm and when Justin Beiber first featured the Swegway in his music video – which later became the number one hot selling product of the year – 2 years on the trot!

At HOVERBOARD-PRO UK, we’ve enjoyed providing our wonderful customers with UK Safe Hoverboards, Approved Swegways and Genuine UK tested and Certified components, geared for our high benchmark of quality, reliability and safety. It’s been 3 years since HOVERBOARD-PRO first opened its official UK Hoverboard sales store – boy what a fantastic three years it has been. We’ve since been featured on the radio stations on multiple occasions, Yahoo News, Business Insider and plenty of other brilliant tabloids and media agencies. We’ve enjoyed the ups and downs, but most of all we are proud to be the number one company that offers you 100% safe Swegways & UK Hoverboard sales in the UK – we cater for no place else but Great Britain, based right here in our hometown of Leeds, West Yorkshire. 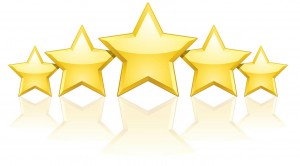 In 2015 we made an oath that we were going to be different. Unlike other UK Hoverboard Sales companies, we decided that we should go the extra mile and visit the factories on the ground. This meant that we had to pack our bags and work face to face with the very people who made them. We worked side by side with our factory to engineer and provide the safest and most sophisticated Hoverboard components during the build stage of our Swegways.

Not until we were 100% satisfied that our products were different – safer, more reliable and wholesomely engineered – did we begin the release of our Official UK Hoverboard Sales. 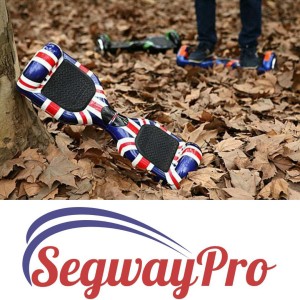 At this stage, Swegway Pro UK became the only UK Swegway Company advocating SAFER boards for all British customers. We warned all potential customers to veer away from ‘fake’ Swegways and instead go direct with us. Our reasons were very justified: Swegways and Hoverboards from unsolicited websites and one-stop shops such as eBay & Amazon were simply being drop-shipped directly from China without any due care or attention to the safety of UK consumers. Plugs were not fused and batteries were not genuine Samsung cells (but rather a China built knock-off). Several weeks later, the news bellowed sirens of incidents of fires caused by the very same Swegways which we gave warning to. We really hated saying “we told you so”.

Three years on, our company has been the front-runner of supplying UK safe and approved official Swegways to the whole of Great Britain, as we continue to advocate safety, reliability and quality of all things Swegway and Hoverboard related.

If you would like more information about our balance boards, or want to know what really makes us the official UK safe Swegway & Hoverboard supplier, why not contact us by filling in the contact page here, or by emailing us on: info@hoverboard-pro.co.uk.